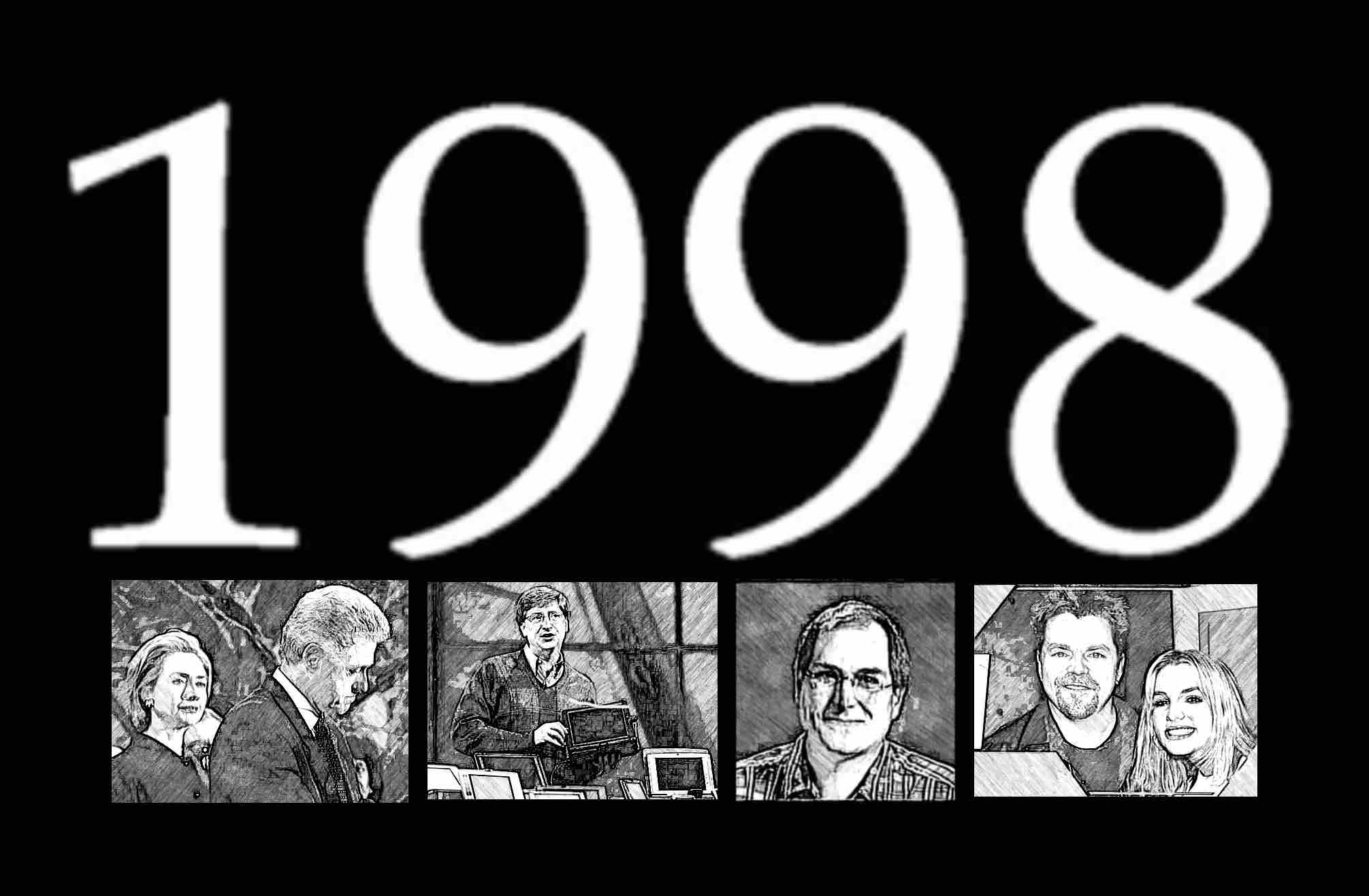 It appears I’ve gone full circle with this project. After 11 years of ruminating and procrastinating, I’ve finally decided to put down my thoughts in blog form.

‘Shouldn’t you be doing a Facebook Page? Or a YouTube video? And what about a crowd funding campaign?’

Yes, I know it’s a dated approach. But, after much thought, and plumbing my navel for these so-called ‘intuitions’ my producer keeps telling me to follow, I have gone back to good old blogging.

But it won’t just be a blog.

I hope to have illustrations, GIF’s (you know, those annoying simple animations with only 3 frames that loop to show you that cat meme, over and over again? Yes that. But more cool than that of course…), and maybe even some podcasts and videos somewhere further down the track.

So, through some miracle of self-denial, procrastination and … um, … intuition, I have arrived once more at the beginning, what I described to my producer two years ago as “An interactive webbie thingummy.”